Domodedovo Airport (IATA: DME, ICAO: UUDD) – international airport, one of three major Moscow airports, the second in Russia by passenger traffic. Airport situated on the border of Domodedovo town and Ramenskiy district of Moscow Region, in 45 km from the center of Moscow, in 22 km from Moscow Ring Road.

Airport complex includes two parallel runways situated in 2 km from each other. They are certified for provide independent takeoff and landing operations. It is the only airport in Moscow, which is certified for it. Runway reconstruction in 2009 have made Domodedovo the first airport in Russia, which were certified to serve the biggest passenger aircraft – Airbus A380.

In 2014 Russian Federal aviation Agency decided to start building of the third runway. It is situated paralleled of active runway 14L/32R, have length 3800 meters. When new runway will be built, it we be named 14L/32R, active old runway will become main taxiway.

* - under construction (RWY is not in use) 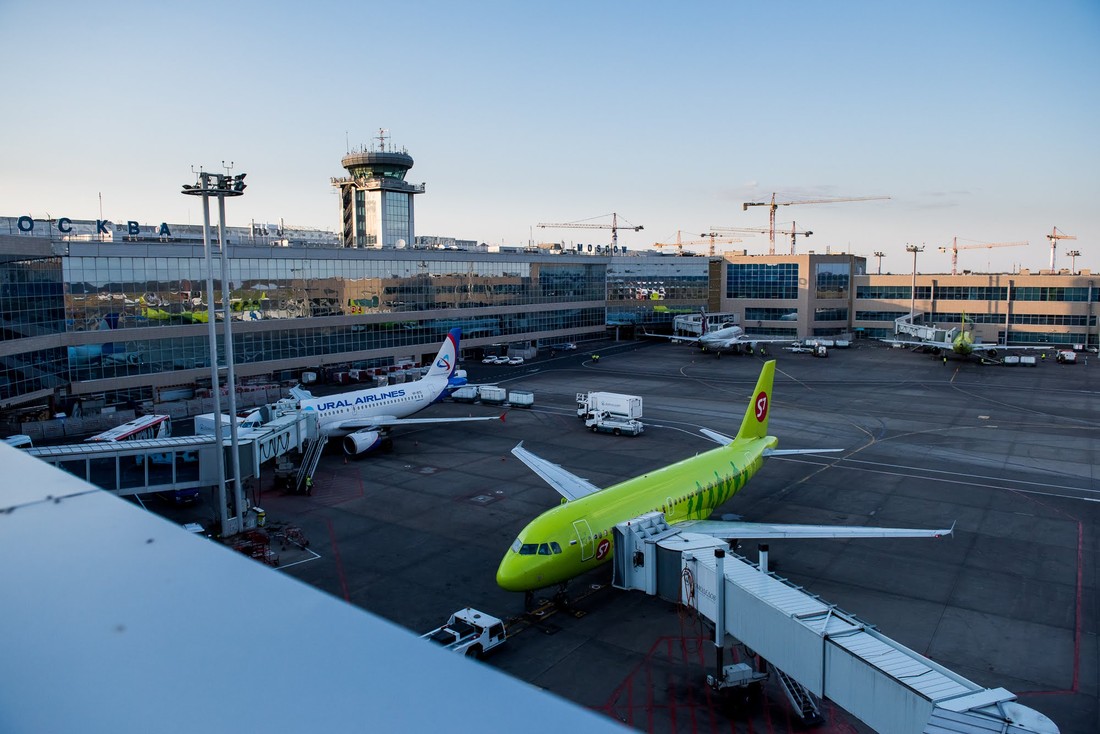